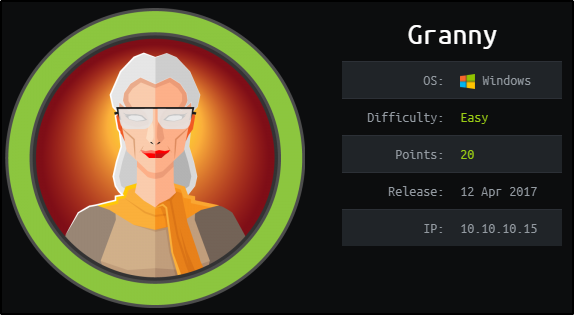 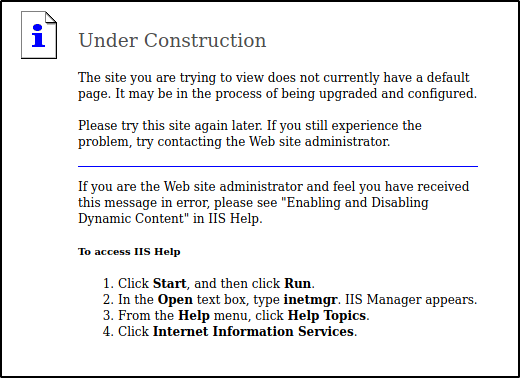 WebDav remote buffer overflow? There’s a python script, but I couldn’t get it to work. Let’s check out metasploit

That’s what we’re looking for!

Running into issues with my shell and running post exploits. Something about insufficient privileges so I tried migrating to a different process

That got us there

You may also enjoy

‘Tenet’ is a medium rated box on Hack the Box. We’ll be using PHP Object Injection to get RCE and identify a race condition in a custom script for privesc.

‘Skynet’ is a box on TryHackMe. We’ll be enumerating SMB shares, brute forcing a login and exploiting a Remote File Inclusion vulnerability in Cuppa CMS for a foothold. For our root shell we’ll take a look at exploiting some wildcard injection using a script that’s being run as a cronjob.

This is a Cheatsheet I created for reference when using FFuF

‘Ready’ is a medium rated box on Hack the Box. We’ll be using a public exploit for a vulnerable Gitlab version for a shell, enumeration and password reuse for privesc and escape a docker container for root